After much deliberation I decided to head out yesterday afternoon. I got to my spot at precisely 4.10pm in 12m of water, burleyed hard and set the rods. About 20 minutes later I landed this beautiful fish which came in at 5.2kg. In 6 days thats the third fish I've caught in that range so I'm not going to lie i was pretty damn stoked. From going out and spending approximately 50 hours on the water with nothing to having the week I have had is pretty damn pleasing.

I stayed in the same spot and did not move until I ran out of bait. I picked up another 5 pinkies ranging between 35-40cm's, all were caught on silver whiting. Only crap thing about burleying hard is the pests that eventually come destroying the baits and and also causing tangles.

All in all a lovely afternoon out, which didn't stop. I didn't have a chance to actually sit down as it was constant action. Disappointing that this week is going to be a total blow out though, would love to see if the luck will still come my way! 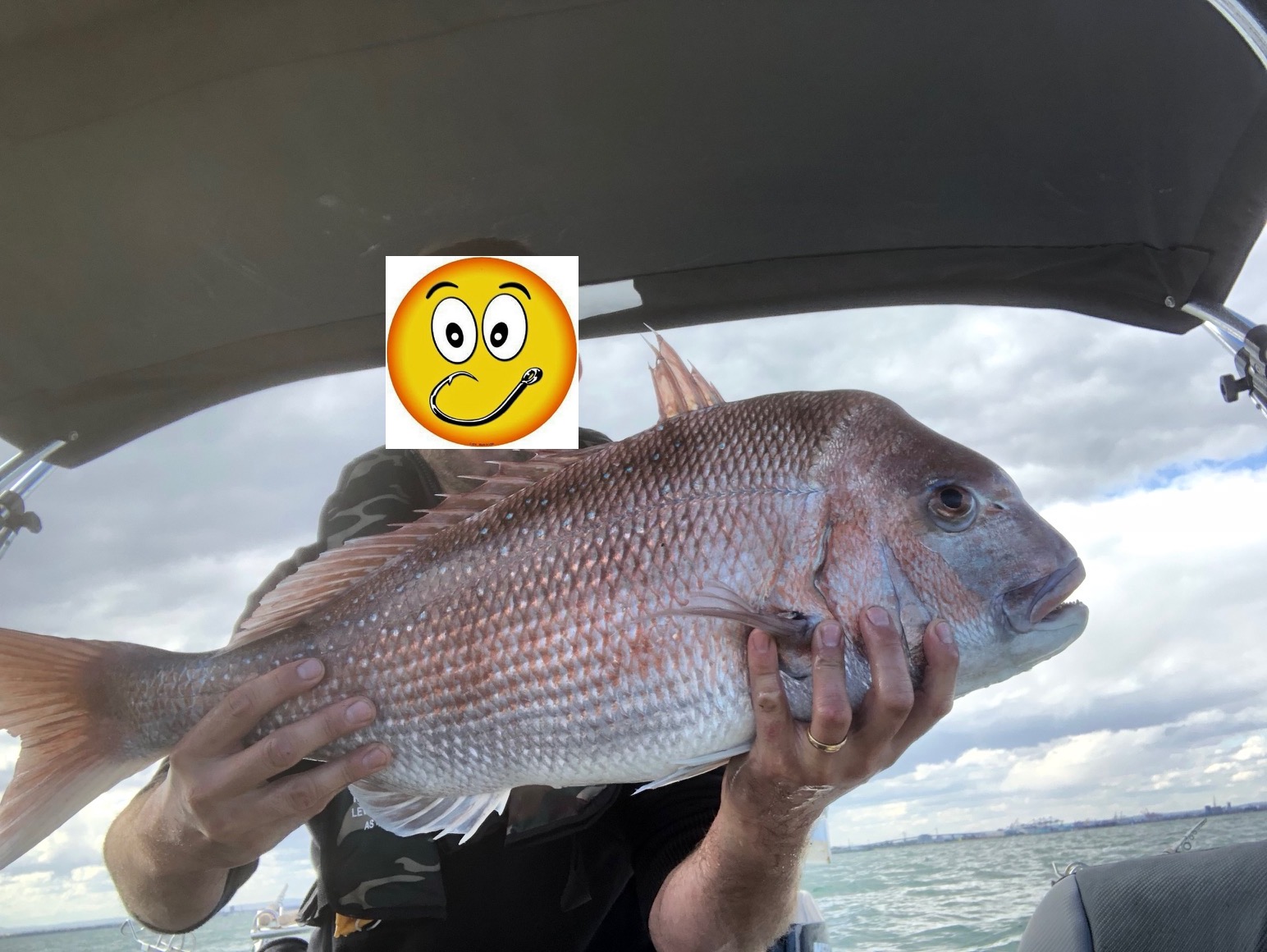 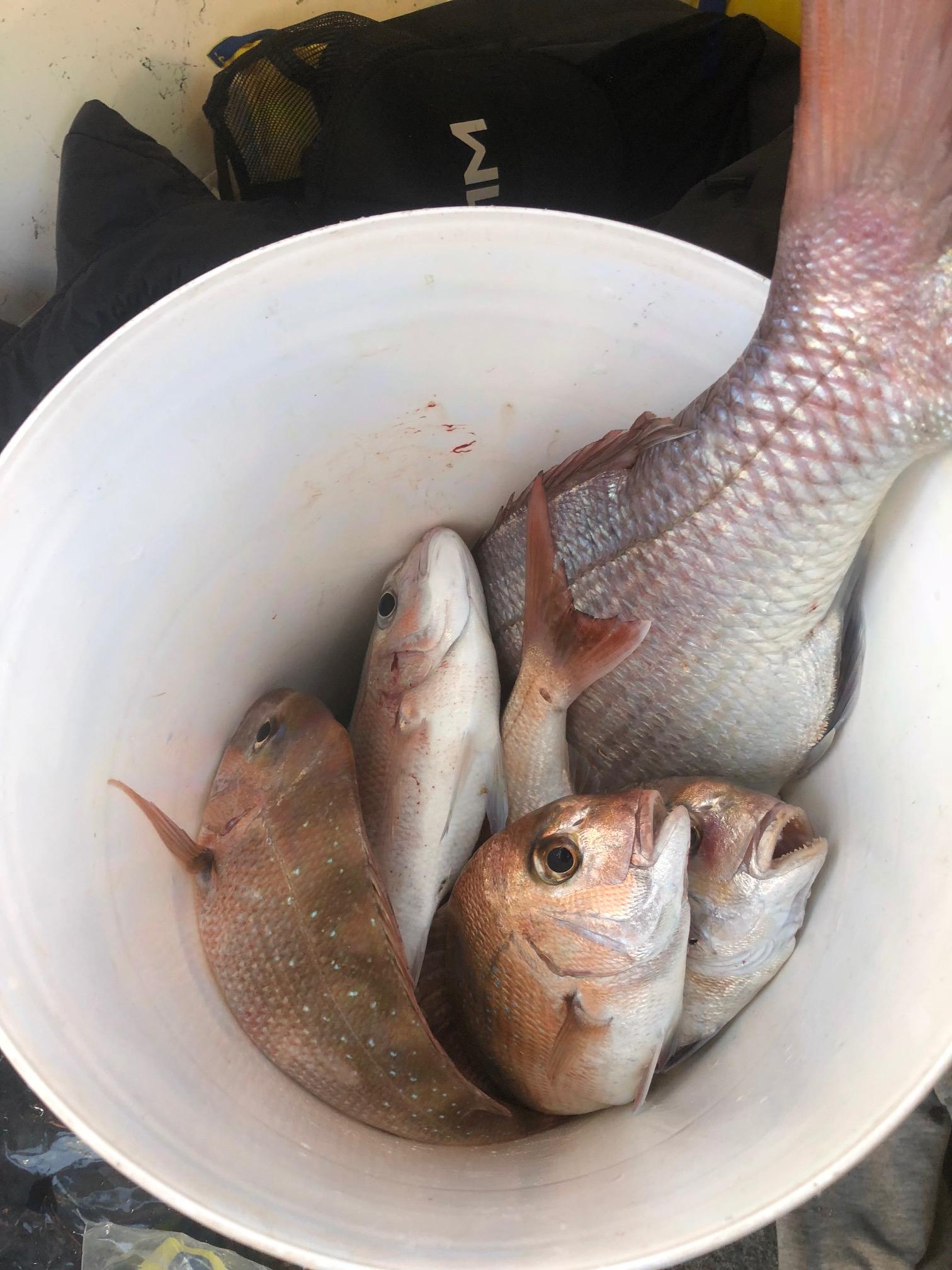 That big ones a beauty mate!
Glad to see your getting onto them now!
Nice catch